What to do if you’ve fallen for your partners friend? It’s JC’s Daily Dilemma on Studio 10
Justin Timberlake tells JC what it’s like working with Anna Kendrick on Trolls
November 22, 2016 No Comment 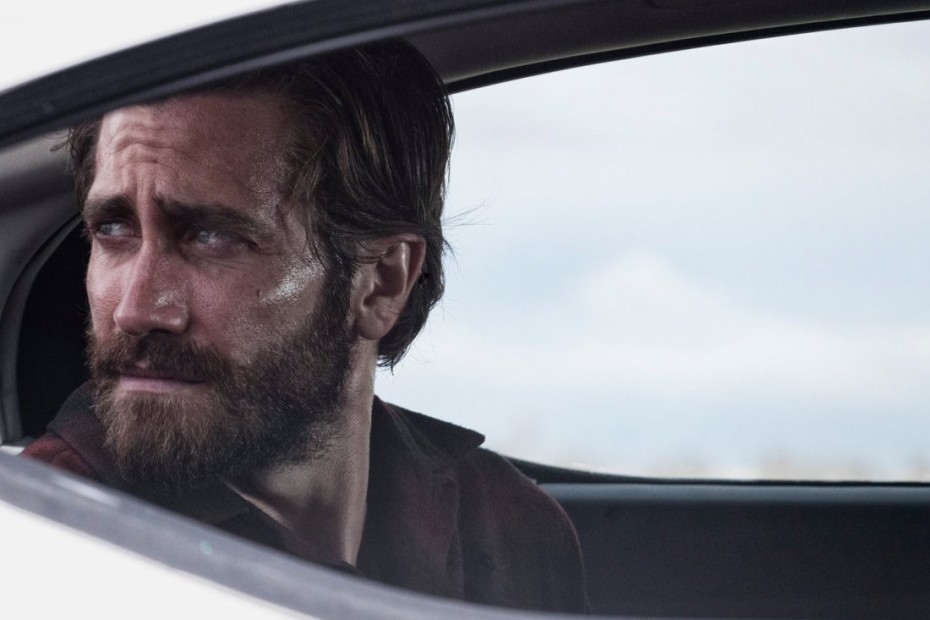 Captivated from the opening credits and now still days after, this movie had me feeling completely uncomfortable on more than one occasion, pulling strings on every one of my emotions - such power rarely commanded by a movie. Although, I am still wondering what it was all about!

With Tom Ford as the writer and Director I thought I would be in for an “arty” film but clearly I was completely ignorant to its intensity. Of all the movies I have recently seen, writing about this one is a struggle.  I am loathed to delve into the plot as I genuinely feel like I would only be giving my interpretation of what the film was about, tainting what your imagination could conjure. So, I will skirt the sides of the plot.

The main character Susan Morrow played by Amy Adams is dealing with issues in what seems to be her perfect life,  literally living in a glass house high in the hills of LA with her ever so charming yet creepy husband Hutton Morrow, played by equally bizarrely named Armie Hammer.  As her uber affluent LA art world starts crumbling around her she finds herself indulging in self-loathing for a life she once had but discarded.

The premise of the film sees Adams’ character engrossed in a novel by her ex-husband, intertwining the story within a story. There are flash backs of the past combined with the present as well as multiple cross-overs into the book itself being played out live. If that wasn’t confusing enough, the very talented Jake Gylenhall plays 2 lead characters which may at times leave you asking “where are we now?”

Jake’s extremely intense and powerful roles showcase the perfection of his acting - this says a lot coming from me as I have never really seen the appeal in him. In the main story line his character Tony Hastings is forced to become someone he never thought he could be after his wife and daughter are taken from him. However, I am still wondering if this was a metaphor for the intertwined story line.

As far away from her Home and Away alter ego as possible, Isla Fisher was the surprise package in this film. Playing Laura Hasting, the wife of one of Jake's characters in one of the story lines (I am being purposely facetious), her performance was brilliant and captivating. Although, Isla’s screen time was minimal.

Visually this film is a stunner, it’s perfectly filmed and I couldn’t fault the performances of a single actor. In my limited opinion, the cinematography oozes creativity. You can clearly see where the $20m budget was spent. However, I am still wondering if I should have been watching it at the Dendy with a pumpkin spiced latte as it might just be too creative for mainstream Australia.

At the end of the day, I do recommend watching this brilliantly made film and I don’t think you will feel you have wasted your time watching it. If you are anything like me, you will get to the end and want to yell out WTF!!